was an influential black revolutionary organization founded in 1962. 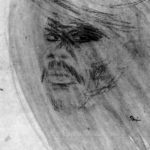 All over Africa, Asia, South, Afro and Central America a revolution is haunting and sweeping. 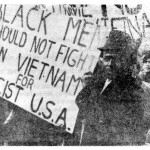 On this Fourth of July 1964 when White America celebrates its Declaration of Independence from foreign domination one hundred and eighty-eight years ago, we of the Revolutionary Action Movement (RAM) congratulate the Vietnamese Front of National Liberation for their inspiring victories against U.S. imperialism in South Vietnam and thereby declare Our Independence from the policies of the U.S. government abroad and at home.