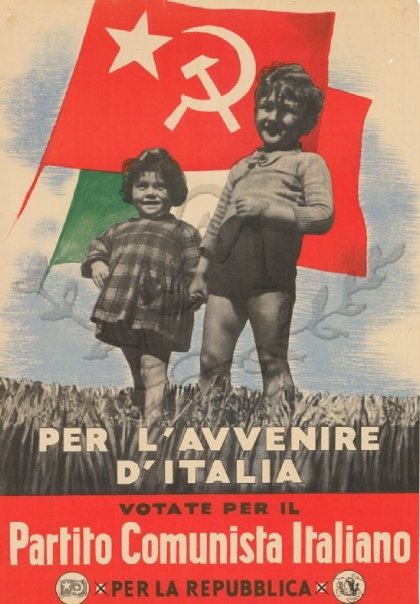 A Living Unity in the Marxist: Introduction to Tronti’s Early Writings | Andrew Anastasi

These texts provide the reader with not only some of the ideas percolating in the mind of the young Tronti, but also a window into the prehistory of operaismo: the tumultuous debates within the Italian left of the 1950s over the meanings of Marxism.

Between Dialectical Materialism and Philosophy of Praxis: Gramsci and Labriola (1959) | Mario Tronti

First one has all of Marx revolve around Hegel, then one removes Hegel from the center and says: see, Marx fails to rotate on his own. This is how the interpretation of a theory coincides with its liquidation. In fact precisely this misunderstanding has driven Marx’s thought to the margins of contemporary philosophical thought.

One absolutely cannot accept that there exists a researcher who offers material to the theorist, and then there is a theorist who re-elaborates it and produces theory. Rather, there is a continuous unity realized already within Marxism, and it lives precisely in the person of the Marxist.

is a member of the Viewpoint editorial collective. He is the editor and translator of The Weapon of Organization: Mario Tronti’s Political Revolution in Marxism (Common Notions, 2020).