is a postdoctoral researcher and member of the editorial collective of Viewpoint. 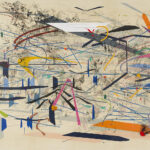 Andreas Malm develops a method designed to abolish ambivalence: herein lies the clarity of his work. His approach may best be described as kaleidoscopic: it orders the heterogeneous shards of history through the mirrors of his theory of history, while a singular eyepiece provides focus, and the basis for a unified political perspective. But this method only avoids ambivalence in theory. When it comes to practice, ambivalences reappear – but in the blindspot of theory. Reviews of Malm’s individual works may miss these blindspots and ambivalences, but once we read them side by side, we can begin to understand that they are structural to his work. 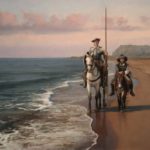 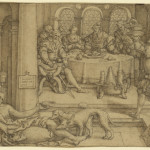 Today, few uphold the old belief that wage labor will gradually expand to cover the majority of the worlds’ population. Once, this was the condition of the historical belief that capitalism would create the conditions under which wage labor could be organized as a global power to match capital. Instead another teleology has appeared, claiming that capitalist development entails working class disorganization. Rather than a narrative of progress, this is a narrative of decline, of precarity, informalization, and immiseration.