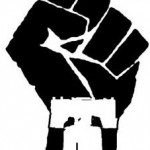 On the morning of October 14, one week into Occupy Philadelphia’s encampment beside City Hall, someone emptied the contents of a paint can on the building’s southwestern entrance. This incident suggests the ambiguity and contradiction in the political imagination of Occupy Philadelphia. What constitutes meaningful action – a spectacular act of vandalism, the peaceful occupation of public property, or direct action on the horizon more confrontational and radical? There has been no shortage of activity – daily marches strike out to the usual targets – but as of yet no dramatic confrontations like those of Occupy Wall Street have occurred. 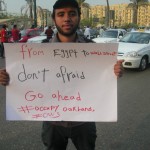 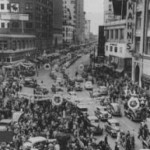 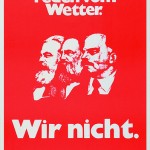 It could very well be that the durability and radicalization of this movement will rely on its potential as a mediating element between the the various segments of the class, their particular interests, and their traditional forms of struggle. Achieving this means going beyond a spontaneous reflection of changes in our working lives. It has to start by understanding the system underlying them.

While you restrict the activity of [workers’ councils] to the organization of labor in factories after the taking of social power by the workers, we consider them as also being the organisms by means of which the workers will conquer this power. In the conquest of power we have no interest in a “revolutionary party” that will take the leadership of the proletarian revolution. 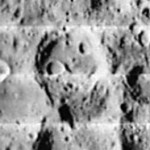 Spanning an entire generation, a linguistic divide, and a geographical shift, the epistolary encounter between Anton Pannekoek and Cornelius Castoriadis in many ways marks the internal transformation of the ultra-left. But the ultra-left, far from a historical relic, is making headlines again.

Where in contrast there is, in fact, a real difference of opinion between us, is on the question of knowing if, during this revolutionary period, these councils will be the sole organism which plays an effective role in conducting the revolution, and, to a lesser extent, what the role and task is of the revolutionary militants in the meantime. That is, the “question of the party.”

Everyone on the left has pointed out that the riots in London are rooted in capital’s assault on the working class, couched in the ideological language of austerity – and that this was the kindling sparked by the racist police brutality that culminated in the murder of Mark Duggan. But our task – like Marx’s task, when he defended the violent upheaval of the Silesian weavers – isn’t to give a moral evaluation of the riots, like schoolmasters diligently stacking the pros against the cons, but, rather, to grasp their specific character.