Instead of treating the “party” as a single fixed entity that tries to conquer state power, either by an insurrection or an election, I suggest we think of it as an organization among others, one defined by its articulating function, as that which unites disparate social forces, links struggles over time, and facilitates the collective project of building socialism beyond the state. 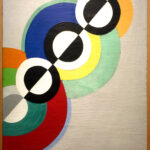 Today’s crisis brings not just destruction, but also opportunity for creation. But to take advantage of this rare opening, we need to know exactly what we are up against.

A strong socialist movement in this country is impossible without a firm and unwavering commitment to overthrowing imperialism in all its forms. To do that, however, we need a clearer idea of exactly what we are up against. 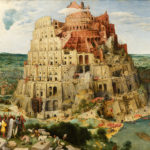 It’s only by acknowledging the roots of identity politics in the emancipatory movements of the past that we can begin the collective work of formulating a positive alternative.

Only a concrete analysis of our concrete situation can determine what role, if any, the black bloc can play in today’s movements. 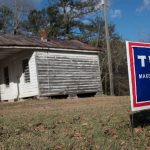 November 8, 2016 – we may remember this as the day that the liberal elite of the American coasts learned of a world outside its Facebook feed.

Bernie Sanders’s run for President is over, but his campaign has left behind a coherent social democratic current in American politics. How did this current cohere, where is it heading, and what does this mean for radical politics today?

To make the most of the political opportunities created by the Sanders campaign, radicals need to develop new forms of organization that are appropriate to our historical conjuncture. 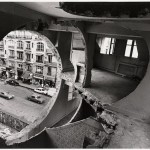 Today, amidst a changed political and class landscape, strategy should take precedence over fidelity to the received canon. The activities of social reproduction remain the field of powerful class antagonisms.

Easily one of the most important French editors and publishers of the 1950s, 60s, and 70s, François Maspero helped shape an entire intellectual terrain.