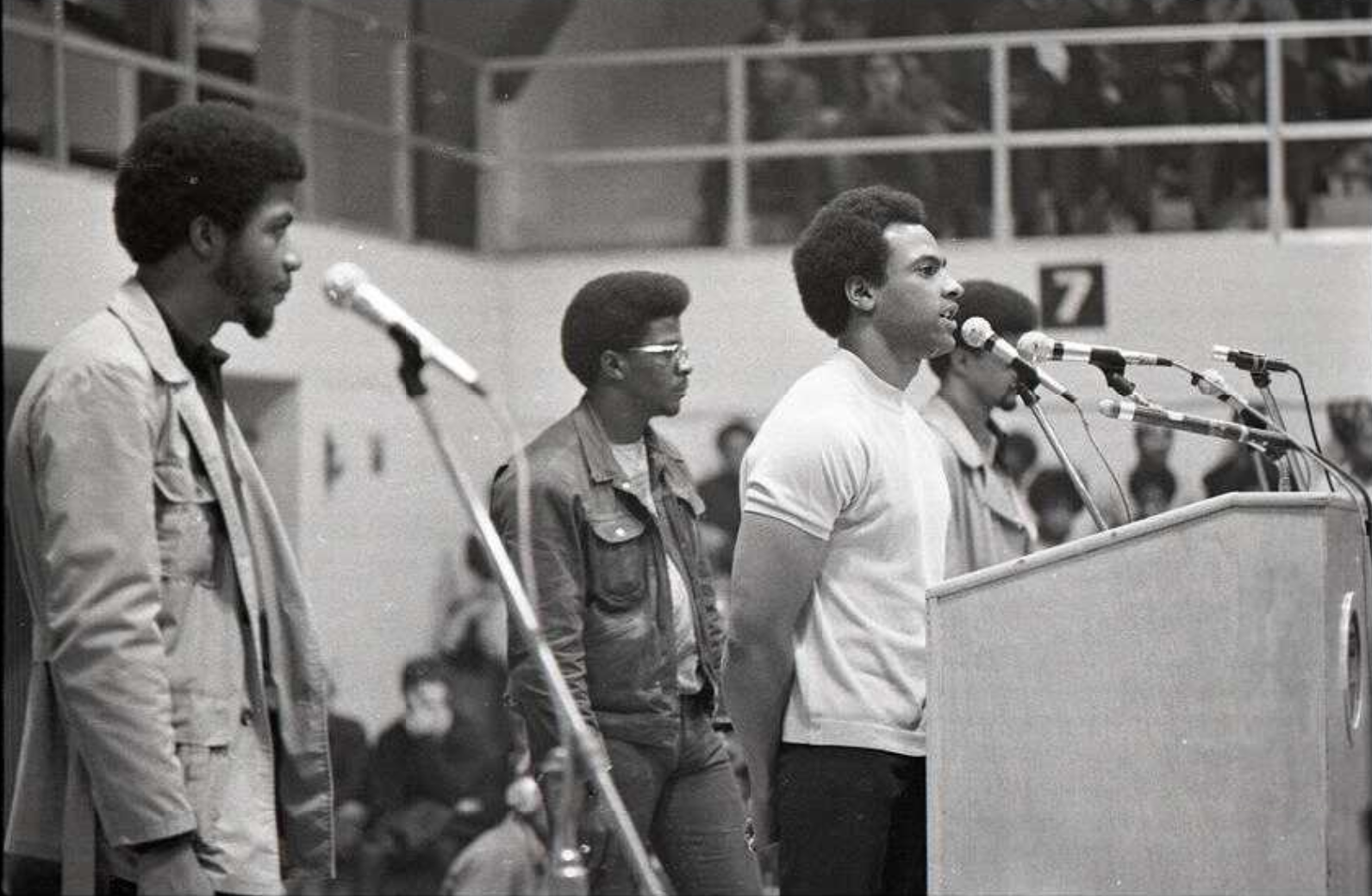 In a 1970 letter to the National Liberation Front of Vietnam, founder of the Black Panther Party Huey P. Newton wrote, “we are interested in the people of any territory where the crack of the oppressor’s whip may be heard. We have the historical obligation to take the concept of internationalism to its final conclusion – the destruction of statehood itself.” Disney asks us which figure is worthy of the title of Black Panther: is it the poor African-American child from Oakland who dreams of international revolution, or the monarch who aims at defending the glory of his nation?

Newton developed his theory of intercommunalism in the fall of 1970, two months after his release from solitary confinement, penned in response to his deep disappointment with the backlash from the Black community following the BPP’s pledge to offer troops in support of the National Liberation Front of South Vietnam. Many simply could not grasp what the liberation of Black people could possibly have to do with the Vietnamese Communists against whom the U.S. was waging war. The theory of intercommunalism was Newton’s attempt to lay out a political and economic account of how he understood the world to be structured at the time—under a new type of imperialism—but it was also his attempt at forming a political strategy for how the BPP could expect to move forward in the decades to come as the revolution advanced.