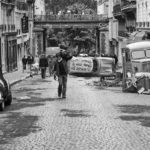 A specter is haunting North America — the specter of postmodernism. Or at least, that’s what Jordan Peterson would have you believe. 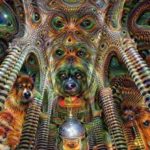 As the consumer-oriented liberalism of Bill Gates and Steve Jobs gave way to the technological authoritarianism of Elon Musk and Peter Thiel, this strange foundation paved the way for “neoreaction,” or, in a distorted echo of Eliezer Yudkowsky’s rationalist vision, the “Dark Enlightenment.” 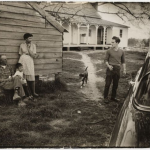 In 1941 in Cindy Walker’s native Texas, the sexual encounter described by her song “Cherokee Maiden” was not only frowned on, it was illegal. Texas had been the first state in the union to pass a law officially barring miscegenation. 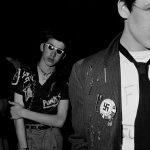 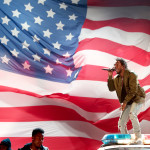 A country song names something that has gone missing. Your first love, your only home, your last dollar. The singer is left to reckon with empty space, in words that inevitably fall short. If the lack produces desire, it also produces speech. 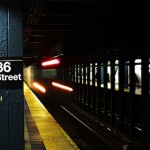 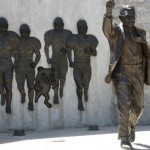